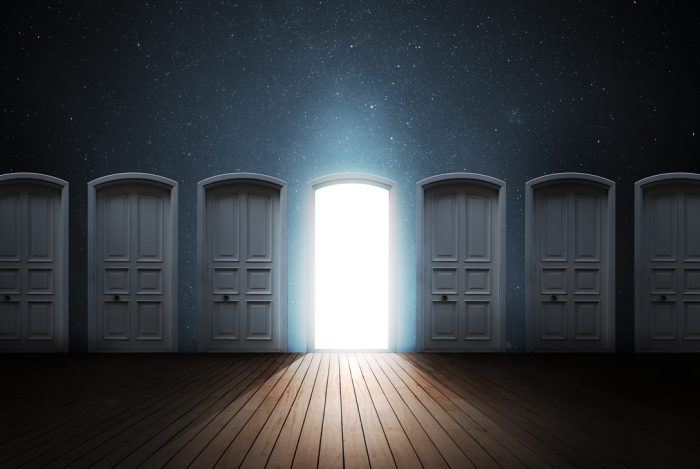 Once upon a time there was only one Reality, which, of course, we did not understand.

Now our species has introduced additional realities to augment, virtualize and enhance what remains incomprehensible.

Let’s take a quick walk through the Reality Gourmet Shop.

Augmented reality (AR) is a fabricated overlay of what we view and accept as our physical world.

And then the game changer – (AI) Artificial intelligence mimics human intelligence via computer systems utilizing Data Learning Effects. It’s influencing the present and will impact the future of everything and all life forms.

The concept of Reality is so absorbing because it’s on the other side of a physical Wiki explanation.

We swim within our own reality. We have 5 senses plus # 6, intuition, a localized environment, personal history, iron-clad assumptions, religious beliefs, and our personal spin on ‘the theory of everything’. We continually update to substantiate and mitigate our fears, comfort, hopes and safety.

Reality? Consciousness? All of it is indecipherable. We don’t have the innate tools. We are incapable of advancing the key questions. The answers would scare the nightlight out of us anyway. Terminating the entire party.

Our brilliant physicists have explored the quantum and the formulae. We shoot protons at a millionth (0.000001 or 10?6 or 1?1,000,000) of a second, re-creating the explosion that, in 1949, Fred Hoyle coined The Big Bang. Yes, that occurred, but I suggest that it’s one of very many recurrent events.

We live here physically, basically knowing what we are permitted to know. It’s a ceaseless metaphysical topic. I guess that we’re primitive creatures living in an idea.

Sorta like living in a computer simulation. mirrored by the barbaric games we produce, the wars we initiate, the hatred and insecurity of difference, and the indifference to the dark side.

Where there is light, all is never lost.

In the meantime, explore AR, VR and AI. Logarithms rule!