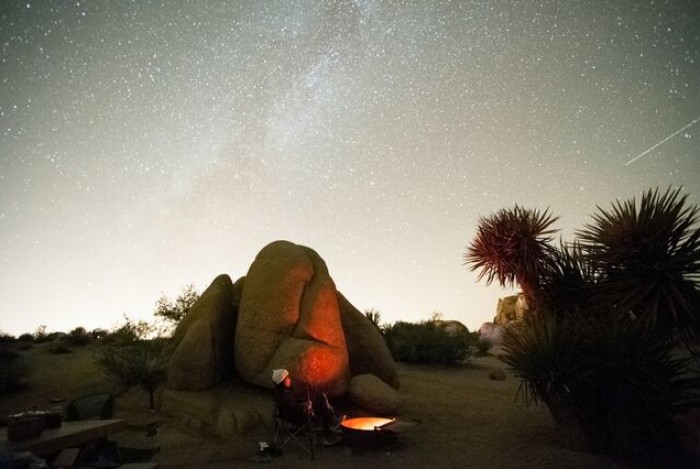 When we talk of inspiration—it’s about the blossom of an idea— full of potential— fresh and new, idealistic, even. Its possibilities are as limitless as the far reaches of our imagination. It’s exciting, maybe even arousing at first— a jolt of fire to tired bones. An idea, that as it blooms, is seemingly perfect. The best we’ve ever created; our baby, our joy, our muse— our ticket to ride.

And although inspiration may come from the physical world, it’s not always tangible, so how do we know that we can bring it? Joseph Campbell astutely notes, “What each must seek in his life never was on land or sea. It is something out of his own unique potentiality for experience, something that never has been and never could have been experienced by anyone else.”

Whatever form inspiration takes, it lights a fire that consumes us, making us bear responsibility for our desire. We’re signed up for the divinity or destruction that is yet to be determined in its beginnings.

We buy the ticket; we take the ride. Entering and descending from light to dark, falling deep into murky depths rather quickly. Even if we experience panic, we know that the feeling is only temporary, and that we will almost indefinitely emerge on the other side unscathed, and much more ready to face what’s ahead.

We believe that the shadows eventually subside and light will break through the darkness. Whether the trip is terrific or terrifying, our goal is to be transported and transformed with a renewed sense of purpose; a fresh set of eyes.

That didn’t happen for Dreamland; the lingering ghost haunting Coney Island’s Atlantic shores; the skeleton of 20th century avant-garde exhibitionism boasting garish grandeurs of years’ past entertainment. Now, it’s a reminder of the stark, imminent reality of dreams— each one has an end and some are horrific.

On the night before its debut, as its full potential was set to wake in just a few short hours, Dreamland fell into the sea. The park’s Hellgate boat ride turned into a literal nightmare as it burned the whole place down. An unfortunately ironic ignition point dissolved the beauty of a brand-new behemoth of what was considered ingenious inspiration.

Yet each of us, still, as we pursue new piques of inspiration ignore nuances and details to some degree; oblivious to the complications of an adventure, the recognition that every worthwhile risk comes with a cost.  What is it about our striving—sometimes only mere fleeting thoughts that play out for a synapse in our mind— that create a drive for success so intense we’ll let it lead us into the unknown?

And out of all the innovators, the ingénues, and dreamers— who succeeds? How do we develop that ability to find where it is we’re even supposed to look? According to The New York Times, it’s by our experiences in ‘thin places’ that we find our most beneficial inspiration—but what does that even really mean?

A century after someone’s destructed Dreamland, we all fish in the same sea of inspiration. Casting a line, pulling out a fish or being bound by the weeds. And when we miss, we instinctively, with more persistence, clear the cobwebs in pursuit of that magical fish.

It seems to prove true that our dreams can only be as large as what we are willing to carry; no one wants to end up in the belly of the whale.  Diving a little deeper into our own unknown, however, can truly make great things happen.  Ask, Danny Strong, creator of Empire.

He shares with Vanity Fair: “I was in my car in L.A., and I was driving around, and I heard a news story about Puffy, and I just thought, “Hip-hop is so cool. That’s what I should do next, something in hip-hop.” And I immediately began thinking King Lear and The Lion in Winter, and that’s how I work. I go to classical archetypes.”

What’s more:  “To procrastinate and for inspiration, I started watching Kanye West interviews. After 45 minutes . . . I said, “All right, I’m good. I know how to do this.”

Hip-hop didn’t have to be his world, but Strong found brilliance in a synapse, in a thin space, at the Bequeath of Yeezus, if you will. He cultivated his already-finished television show ideas and turned it into, well, his Empire.

Finding inspiration is about tapping into your intrinsic indifference for fear and safety, even just once. It’s the desire to curate a vision that will be a vessel to greatness, to hell with the consequences.

Whatever it is that ignites our own ability to dream, it will allow us to keep architecting our individual creativity. Success is possible; we just have to make sure we’re searching in fertile space.

For each innovator, dreamer, and inspiration seeker, in a retelling of the rusted, rescinded relic of someone else’s dream, we uniquely find one of two things, incredible satisfaction or solitude; but we all still shoot for the stars.