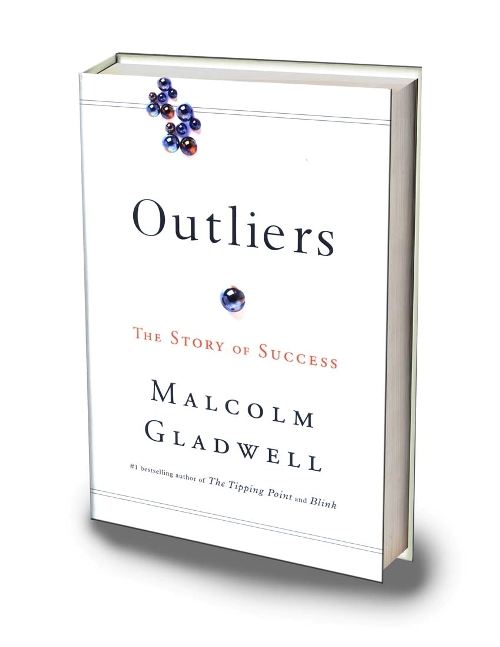 Malcolm Gladwell has offered us his singular look at the people we surround ourselves with and the effect they have on ourselves.
The book lays insight into the careers of the gifted, emphasizing the major role that preparation plays, and overriding the assumption that innate talent is the primary key to success.
Gladwell spins a provoking take on all his subject matter, and I’m a fan.